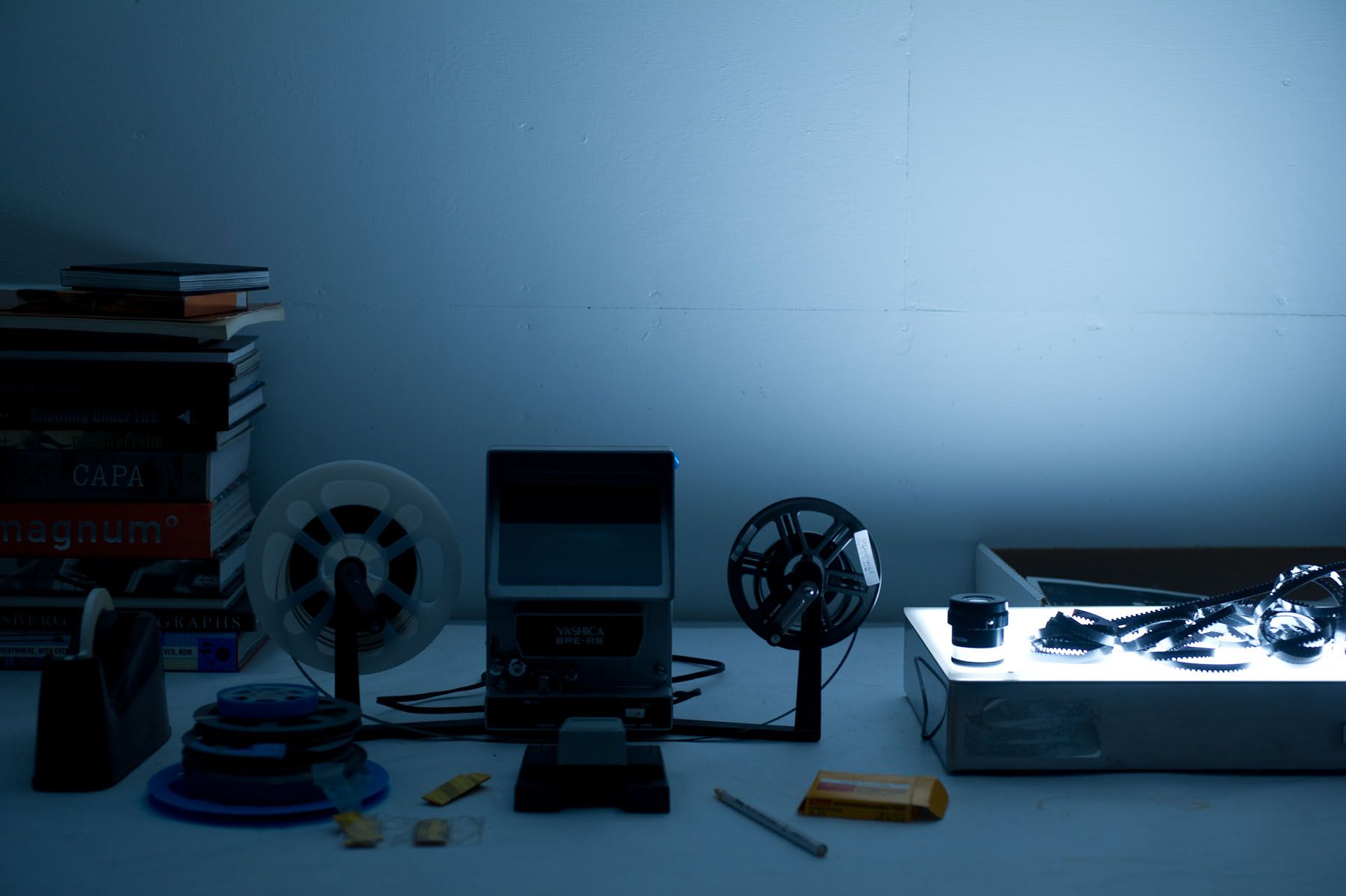 Mark Brecke is an award-winning filmmaker and photographer, who's work documents the stories of individuals victimized by war, ethnic conflict, and genocide over the last 24 years.

They Turned Our Desert into Fire (2007) 88 min. HD, color/b/w, sound. For twelve Amtrak passengers, a cross-country train trip becomes an emotional journey into the heart of the Darfur tragedy.

War as a Second Language (2002) 26 min. Super 8, color / b/w, sound. The sounds of the Vietnam war are juxtaposed with moving and still images that were shot in Vietnam and Cambodia in 1995. Tourists replace soldiers and the audio mix becomes a haunting narrative about history and the legacies of war.

Hilton Hotel (2001) 3 min. Super 8, b/w with Theremin sound track. A camera’s survey of an abandon hotel in the jungle of Cambodia’s south-western port of Kampong Som.

It's My News (1995) 10 min. Super 8, b/w time-lapse, sound. A POV street view through the display window of a coin operated newspaper box in San Francisco’s financial district from sunrise to sunset.

2009 The South American Seminar for Promotion and Equality, Salvador Brazil.

New York Times Bestseller Not on Our Watch www.enoughproject.org